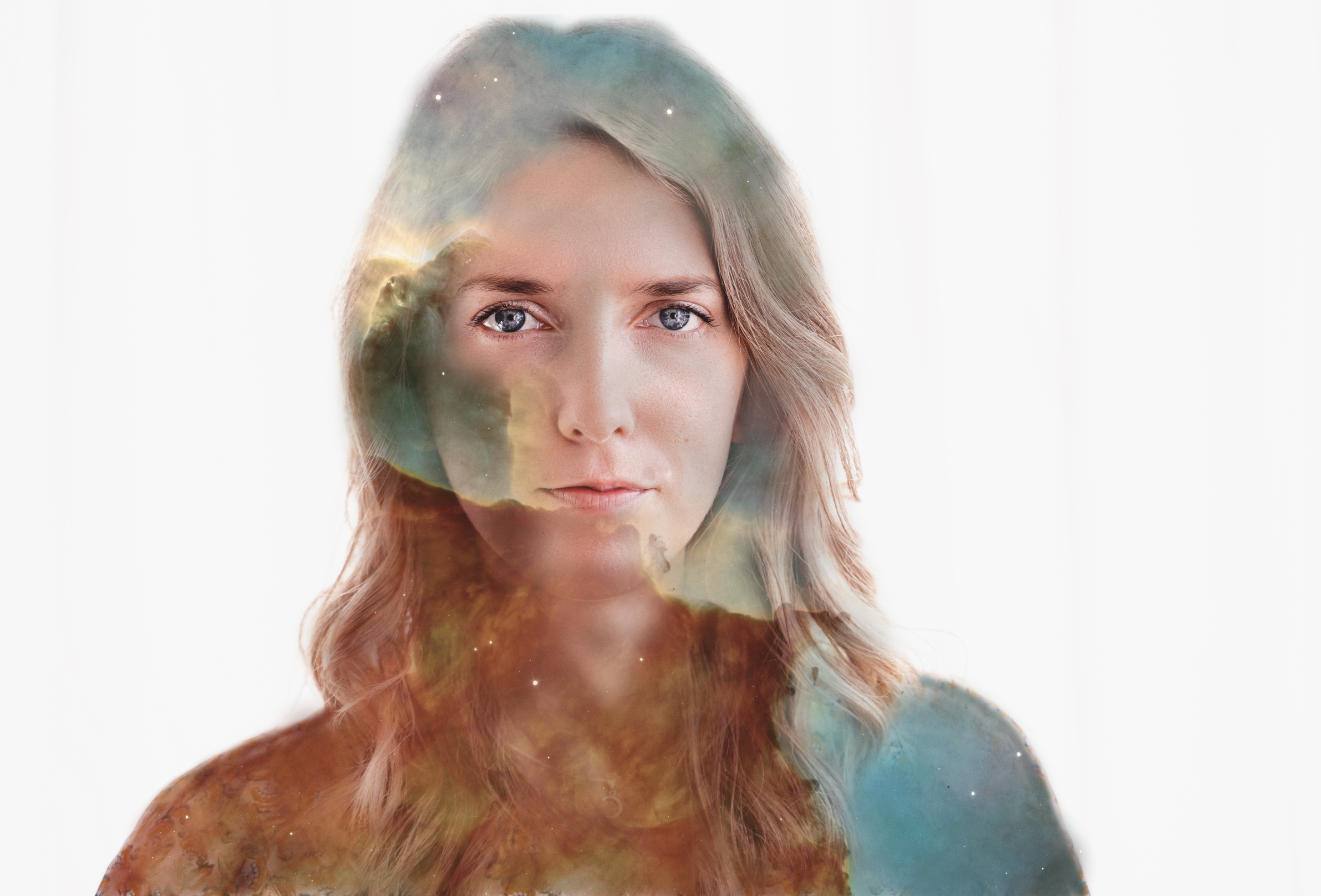 While meeting new people on different occasions, I see many eyebrows being raised when I mention the word ‘astrology’. Some people react interested, some neutral, but what I come across most, is a common association with a show called ‘Astro tv’, where people pay to get their future predicted via a phone call of a few minutes. Let me tell you, this causes most people to roll their eyes. Not the best look. Time to write a decent blog on what the heck astrology actually is, so we can lower the eyebrows and relax our foreheads again.

First off, you probably already know more things about astrology than you are aware of. The time calendars we use for example, have everything to do with the cycles of the planets. For example:

Time and space define our reality here on earth, so it is no surprise the sky has been studied for centuries. Activity of the planets have been noticed to reflect and correlate to activity on earth. Ancient civilisations have been observing the sky, and certain moments in our human experience. Astrology is about the interaction between the sky and us here on earth, illustrated by the commonly used quote: ‘as above, so below’.

Astrology is the study of the connection between celestial activity phenomena and earthly events. The word Astrology comes from the Greek astrologia, which means ‘telling of the stars’.

We can best understand the Birth Chart as the map of the heavens drawn from the exact time and place of a person’s first breath – if we picture it as a snapshot of a moment in the flow of the Cosmos. The unfolding of the planetary motions from that moment, correlates to the unfolding of you, revealing cycles of divine timing, growth of your pshyche and the evolution of your Soul in this lifetime.

We think of this correlation between celestial activity and the human experience in the context of synchronicity rather than causality. ‘As these planetary cycles unfold, so do I’, as both the planets and myself are a part of a Universe experiencing itself. We might experience them as seperate phenomena, but they are innately connected – in essence, they are one.

Evolutionary Astrology is a type of Astrology that looks at the unfolding of psyche, as well as your larger evolutionary purpose and karmic lessons in this life. It gives insight into our gifts, shadows, relationships, calling and career, soul lineage and more.

“In essence, each Soul has an intention for this lifetime and is using the personality as a vehicle for the fulfillment of that aim”- Steven Forrest

Every Natal Chart is unique and so are you. Even people with similar charts will express their own Soul and state of evolutionary development using the natal chart potential in different ways.

Signs of the Zodiac

The cyclical movement of planets in the sky, can be interpreted using the symbolic language that has developed over years of astrological study. It allows us to pursue the meaning of the cosmic activity from our point of view. When talking about this symbolic language, we use a certain vocabulary that includes numerous archetypes and the Zodiac; a cycle with 12 signs, each referring to a phase in earth’s orbit around the sun. They are known as:

The signs we use in Western Astrology refer to seasonal phases of the earth’s orbit around the sun. This means that seasonal or cyclical change are at the heart of sign symbolism, each phase respresented by archetypes, elements and modes. The start of the zodiac, for example, is represented by the fiery, cardinal (initiating) Aries, which starts at the vernal equinox (when the amount of daylight hours is equal to night hours).

Now, a practical example; I was born the 20th of December and at that time of the month, the sun travels through the sign corresponding with Sagittarius. This means my ‘sun sign’ is Sagittarius and the energy and symbolism of the sun in combination with this sign, plays a role in my development. Yet, this doesn’t say much yet, because there are more planets and placements at play that comprise the whole story. Of course, we are moving around the sun, not the other way around. What astrologers mean in this case is that the sun appeares to be in Sagittarius from our point of view on earth.

The past, present and the future

For centuries, big thinkers like Pythagoras, Plato, Galilei and Jung have studied astrology and even though we are now heavily scientifically focused, astrology is still used to this day.

So why does everybody talk about predicting the future?

Astrologers look at the patterns and themes that play out according to Natal Charts and transits (present en upcoming placements of planets). Not to literally predict the future, but to get a feel for the cyclical change and resonance that will be present so we can learn more about ourselves and ‘estimate’ what is likely to occur or not occur, based on our interpretation of the symbolic language of the stars. This gives us the insight on how to approach certain times and how to work with the energy that is present for us. These insights can open us up for transformation and growth.

The ancient wisdom of the relation between us humans and the cosmos we live in, is delicate and often misunderstood in modern times. If your forehead is still relaxed after reading this blog, I would love to dive into the stars with you, so I can hopefully shed some helpful light on understanding astrology when it comes to your life and natal chart.

That’s it for today! But if you want more, subscribe to my newsletter on my homepage. I look forward to be writing to you!